When I retired from my real job a few years ago, I decided to make a specific effort to keep my mind active. Not from a fear of boredom, but more a horror of dementia. It was a little easier at first, because I was still working on the book and writing several days per week.

Since then, my writing has been mostly limited to this blog and the occasional freelance article. I still read a fair amount, and took up the mandolin a couple years ago. But reading is pretty passive, and the mandolin sits gathering dust most days. When I do drag it out, it takes me 10-15 minutes just to tune it, and I count the minutes until I can stop “practicing” and put it back in its case.

So about a year ago I started learning Spanish online through an app called Duolingo. I use it only a few minutes each day, so I’m not going to be fluent anytime soon. But I have slowly, tentatively started trying to speak simple Spanish in Mexican groceries. Mostly accompanied by a lot of pointing and nodding.

The app plays a Spanish sentence, then the student types it in Spanish, repeats it in English, then enunciates a written Spanish sentence into the mic on a computer or tablet. The app alternates between a male and female voice, and I’ve noticed it’s harder for me to catch all the words with the female voice. Which probably comes as no surprise to Theresa.

I realize I’m not the only person using this process, but it would be more helpful to me if I learned phrases useful in restaurants and groceries. I have learned several snippets of conversations not especially handy for my situation, and some that make me wonder about Latinx culture.

Two common topics of conversation are, apparently, pets and work. A sentence that I’ve repeated constantly in the practice sessions is “Yo no tengo mascotas.” (In English, “I have no pets.”) Though this is accurate for me (for reasons I’ve described previously), I wonder why people who speak Spanish find it necessary to repeat this phrase so frequently.

Maybe to foreclose the possibility of other people talking about their dogs and cats. Because people who do have pets apparently comment constantly on their relative attractiveness. 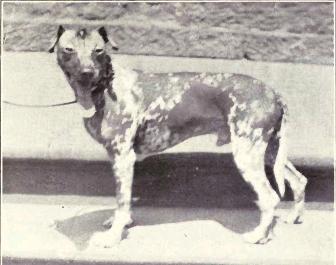 Ramon needs to get cable TV and a high efficiency vaccum cleaner.

The work sentences often refer to people having multiple desks.

“Sonia, tienes dos escritorios?”  (Sonia, do you have two desks?)

The work ethic of immigrants has been thoroughly documented elsewhere, but, come on…..two desks?

In the Latinx workplace, there also appears to be an epidemic of chit-chat with the secretaries.

“El jefe habla con las secretarias.” (The boss is talking to the secretaries.) 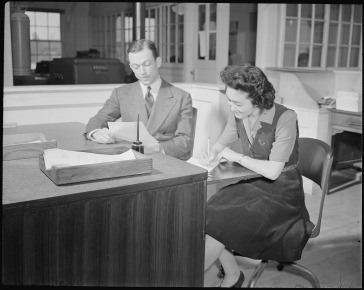 Seems like they could save a lot of money on desks by insisting on more productivity.

Anyway, the language learning is, I think, helping to keep my brain healthy. And the few minutes I’m spending each day actually expands since I also think about it when I listen to the local Mexican music station or try to find a grocery that sells canned tamales. 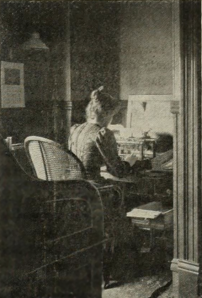 2 thoughts on “I have no pets”