Over the past two years I’ve run a college basketball pool for some of the poker/fantasy football group. We each post an entry fee and then pick five college basketball games each week against the spread. The winner and runner-up split the pot.

In a desperate effort to avoid repeating my futile and embarrassing performance, I started developing my strategy early this year. Like, a week ago. After re-reading a book on sports betting, I calculated my own power rating for each of the 351 NCAA teams in order to cipher point spreads for each game.

There was an interesting blog entry on Kenpom.com recently about the differences in home court advantage between teams. At the end of the day, Pomeroy said you can’t calculate this with much certainty, then he proceeded to list his HCA for each team. Which feels like a tease. But, like any degen gambler, I’m going to ignore his warnings and use it as an adjustment anyway. At least for a few weeks to see how it goes.

I also decided to concentrate on four conferences. Big Ten, since I watch a lot of those games anyway. And then three mid-major leagues in the Missouri Valley, Mid-American, and Ohio Valley. I’m hoping that the point spreads won’t be as accurate for the smaller schools. I don’t plan on betting any games where the sportsbooks’ spread is close to mine; I’m looking for games where there’s a disparity.

So I plan to post some of my spreads for games in these pages. If I start winning, maybe I’ll finally get my dream job: hanging around Churchill Downs and giving my selections to other people to bet on.

For Friday, November 10, here are the spreads I’ve calculated:

Indiana minus 16 vs. Indiana State

Southern Illinois plus 5.5 at Winthrop

Ball State even at Dayton

Miami (Ohio) plus 4 at Fordham

Bowling Green plus 9 at Drexel

Missouri State minus 2 at Western Kentucky

With the opening of basketball season, it’s time for me to start showing up at book fairs and basketball tournaments to try to sell some books while avoiding eye contact with strangers. First up is the Christmas Hobby and Gift Show November 8-12 at the Indiana Fairgrounds.

Other writers have told me that this is a great venue for local authors, and especially books about sports. The attendance skews heavily female, and one guy told me that they frequently want to buy books for husbands/fathers/sons so they’ll read more. Because men are dumb and have short attention spans. So I’m hoping I can get rid of the last copies I have to sell. I’ve been thinking more lately about another book, and selling out* would get me to the break-even point financially.

I think I’ve learned a lot about the publishing process, but I’m still not willing to write on topics just because a book might be a money-maker. Writing fiction would be convenient, because I could do it all from home. But even though I don’t need book sales to make a living, I would like for at least a few people besides my family to buy copies. I’ve also been reading a lot of Richard Russo lately (“Nobody’s Fool”, “Everybody’s Fool”, “Bridge of Sighs”, etc.) who sets the bar impossibly high for fiction. That guy is just so good, I feel like anything I could write would be embarrassingly bad by comparison.

My sports-themed book idea would require a lot of travel. Fun, but expensive. My other non-fiction idea is completely removed from sports, so maybe I’ll go that way.

*Selling out of books, yo. I’ll never sell out on certain strongly-held positions. Like opposition to the designated hitter rule, or the superiority of rye bread over white. 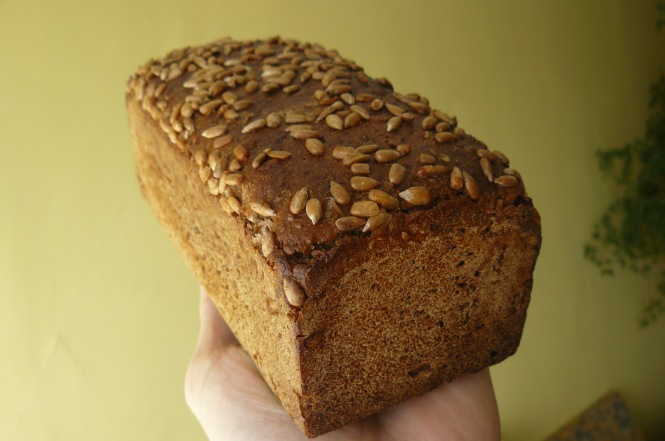